Pictures of Denmark Vesey. Brave man who managed to free himself from slavery and was executed after being tried as the leader of a conspiracy against slave owners in South Carolina.

Hi folk, Look at pictures of Denmark Vesey above.I going to tell you a story about this brave man , here you can find best information and pictures of Denmark Vesey. His life , struggle against slavery and his death . In the pantheon of rebels against slavery Denmark Vesey take very high position. He free black carpenter who organized black slaves to free themselves in 1822 by killing all white people and burning the city Charleston . A free man how identified with slaves , black man who care about human rights . Man who was determined to free his people or die trying.:

11 September 1767 on the Danish island of St. Thomas in the Danish West Indies was born small child , his name was Denmark Vesey. At very yang age he was captured and was sold to slave trader captain Joseph Vesey. So Denmark received surname of his Master- Joseph Vesey. He was taken as cargo together with 390 slaves to St. Domingue and was sold there. But after a year planter who bought Denmark return him to captain Vesey. Denmark accompanied Captain Vesey on his trading voyages for seventeen years, during this long trips he learned a lot of things and become good carpenter. He become his most faithful slave. But anyway His life on boat was very difficult not only because all dangerous of travelling at this time , but also due to bad attitude towards his from rest of crew and captain. He had only one dream – became a free man. In 1783 Denmark and his Owner captain Vesey settled in Charleston, South Carolina. 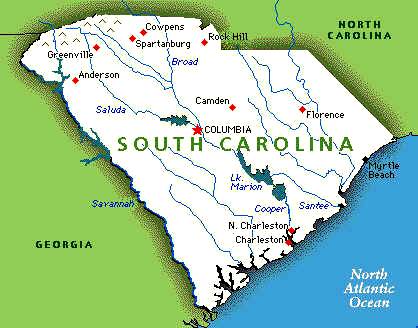 Pictures of denmark vesey, Denmark wasn’t ordinary slave, he wanted to learn new things and during his staying in Charleston , he managed to learn how to read himself. And in February 1799 Denmark won in Town lottery 1600 usd. Vesey bought his freedom for huge money for this time 600 usd. But unfortunately he couldn’t purchase the freedom of his bellowed wife and 2 children. But this gave to him huge motivation to destroy completely institution of slavery . Now he was free . He stayed in Charleston and start work as carpenter. Later he managed to establish carpenter shop. Now he Free, educated and financially successful man . But Denmark wasn’t satisfied , because although he was free, attitude to all black people were the same , kind of post servant status. 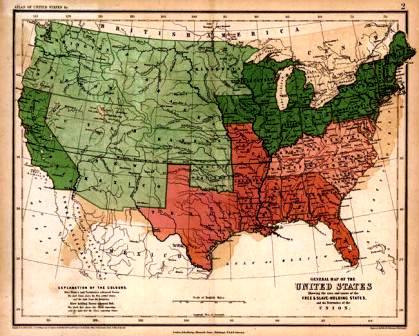 In 1817 Denmark joined the new African Methodist Episcopal Church. White citizens constantly monitored the African church, they arrested many members . With every passing day Denmark become more and more confident that he has to do something. He started to read abolitionist literature and received a lot of knowledge about successful revolution in Haiti in the 1790s. In 1822 , Denmark Vesey and other leaders of the African Church began plotting a revolution . Denmark was planning to attack the arsenals in Charleston and seize the weapon. Then to arm all slaves , kill the Governor of the city, kill every white man on theirs way, burn city.

At final stage of his plan almost 9000 of slaves from Charleston and nearest plantation were ready to act. Denmark set the date for revolution on 14 July and they were waiting to this date. At 12 O’clock at Night , they must take their part .

But unfortunately some nervous slave tell about the plot to their masters, and Charleston authorities began arresting leaders. Vesey was captured on June 22 and he and rest of conspirators were brought to trial. Despite torture and the threat of execution , the men refused to give up their followers. On July 2nd , Denmark and his followers were hanged. His friend Gullah Jack was executed several days later , with the total number of executions reaching 35 man by August. In the aftermath of the Vesey rebellion , African Church was burned and authorities passed a series of laws further restriction the rights of slaves. Charleston authorities charged 131 people with conspiracy , convicted 67 and executed at least 35 , including Denmark Vessey.

After careful examination of the historical record, the judgment of Sterling Stuckey remains valid :”Vesey’s example must be regarded as one of the most courageous ever th threaten the racist foundation of America… He stands today , as he stood yesterday …as an awesome projection of the possibilities for militant action on the part of a people who have for centuries been made to bow down in fear.”