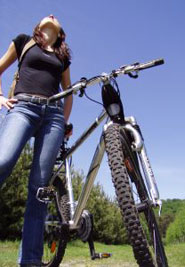 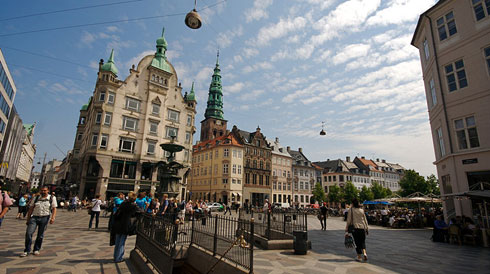 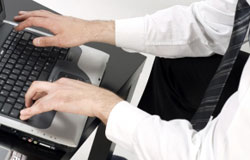 Facts about Denmark - Business and Employment

Go back to Homepage from Modern Facts about Denmark page.

Do you know more modern facts about Denmark?

What Other Visitors Have Said

Click below to see contributions from other visitors to this page...

Krammermarked
In Denmark you can make a good deal if you go the "krammermarked" a lot of nice stuff for a low price - unless you get "bolletirøven" by the salesmen. …

Intersting facts about Flag of Denmark
The oldest existing flag of the Earth is a Danish Dannebrog. Legend attributes its emergence from the Danes to the beginning of the XIII century. It is …