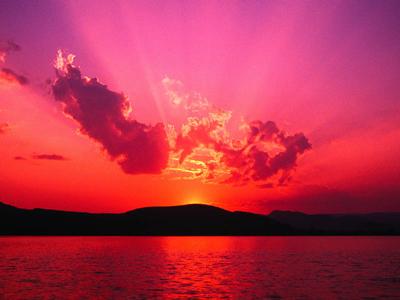 -Queen Margrethe the first united Denmark, Norway, and Sweden in the Union of Kalmar in 1397
-Denmark is twice the size of Massachustes
-85%of the population in Denmark live in Urban areas
-The people of Denmark are called Danes
-Denmark became part of the European Union in 1973
-Denmarks first known king was named Gorm the Old
-Gorms son was named Harald Bluetooth

Join in and write your own page! It's easy to do. How? Simply click here to return to Interesting Facts.